The idea is simple: One picture, approximately 1000 words telling its story. Or at least the story in my head. Get inspired by clicking on the photo and discovering more through the photographer’s lens. 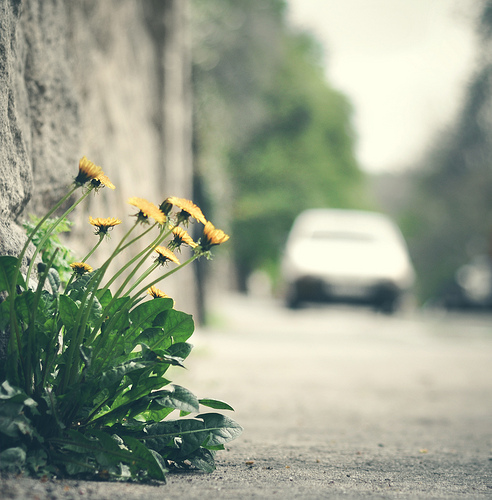 Harry knew he’d be late. He knew it the moment he got up at 6.53, a fat 12 minutes later than his usual time. As he waited over the toaster, armed with bread knife and butter, he pondered over what to wear. He was a black-and-white type of man, but today was a different occasion. The day called for a tone of grey.

On his way out the door, he checked himself in the mirror. There was a moment of deliberation as he stared blankly, confused. He produced a practiced smile, the corners of his lips extending sideways, his tired lips reduced to faint lines.

Who am I kidding? he mumbled. But there was no time to change into his comfortable persona before he walked out the door. He was already 12 minutes behind his usual schedule. Keys in hand, he walked out the door and into his black Fiat Punto. He made a mental note to get it washed before his date later in the evening as he brushed his arm against the door accidentally. Good thing I’m wearing grey, he thought as he geared the car into the lane and the uncertain threat of oncoming traffic.

Harry enjoyed taking shortcuts on normal occasions, but today felt like a day for the main streets. The result of this decision nearly had disastrous effects because without realizing, his heart started racing. And then, like diamonds, the first drops of sweat started forming on his crown. It was only a matter of minutes before the wet stickiness spread like a tsunami across his entire body. Afraid that he would arrive to work smelling like leftovers from last night, he rolled down his window and took in a deep breath of carbon dioxide.

Of course everything’s bloody wrong today, he complained childishly. He loosened his tie and switched to the lane with moving cars. In a matter of seconds, however, everyone was immobilized.

He glanced in the rearview mirror and for the second time that day, looked at himself. His eyes were angry, yet helpless. They asked, Who do you think you are, you sorry sod? And Harry knew the meaning of that glare; he had asked himself that question a little less than a week ago as he took a pen out of his briefcase to circle something in the newspaper. It was Sunday morning and quite unlike him, he took his coffee in bed and read the newspaper under the covers, though fully dressed. Harry had suddenly felt overwhelmed by a feeling of idleness and had done nothing to fight it. It was with considerable effort that he rose later, already decided upon finding a writing utensil. By that time, he had lost complete control of his self-composure so that the Harry circling the Sunday personal ad with ferocious resolve in no way resembled the diminutive sweaty man trapped in a caterpillar of cars this morning.

Normally, Harry would have looked over his shoulder as soon as he even turned to that disgraceful page in the paper. He thought it embarrassing for a man his age to even read a word of that laconic nonsense of people coding loneliness. But he heard what his colleagues said behind his back.

He’s got no life.

Who would want to even sleep with that uptight son of a bitch?

I bet you he’s forgot what his dick is for.

He often paid no mind to such petty talk. But below his austere black suit lay a flaccid sexual organ, nothing obscene, really. And it was not often that he felt that there was a void in his life he could not fill with post-its of to-do lists and early nights in. But on Sunday, he felt like a barren field stretching out for acres and acres and in that feeling of misery, he mustered the courage to call the number on the ad he liked the most:  woman, 39, looks for adventure. Loves color and looks to balance her life’s vibrancy.

The conversation didn’t last more than 5 minutes. A courteous introduction and then a question that may have been impossible to utter, given different circumstances: Want to go out to dinner on Wednesday? And then Harry heard a yes thunder down the line and as he hang up the phone he got up, made the bed and threw up.

By the time the cars in front of him started moving, Harry was feeling dizzy. In a moment of panic and impulse he swerved into the next right without indicating and accelerated the car as he went down the narrow side road. Once he realized he was no longer close to the main street he slowed down and gradually came to a halt. He looked around and tried to figure out his geographical location. He got out of the car and stared into the open. His eyes focused on a bouquet of color that had mushroomed on the side of the road. Harry watched the yellow flowers dance in the breeze and thought, Flowers. I must remember to take her colorful flowers.

He fixed his tie, got in the car and drove off. 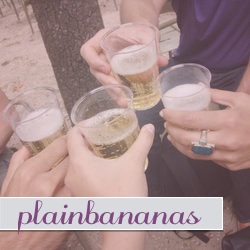